We hear from athletes about what makes the brand so popular and sneak into the head office in Birmingham to interview founder Ben Francis.

Can Gymshark be the UK’s answer to Adidas and Nike?

With a value of more than £1bn, Gymshark became the second British company since 2001 to reach unicorn status without any prior investment.

In our first Goat documentary, we explore what makes the brand so popular amongst influencers, gym enthusiasts and infiltrate Gymshark HQ, in Birmingham, to interview founder Ben Francis. 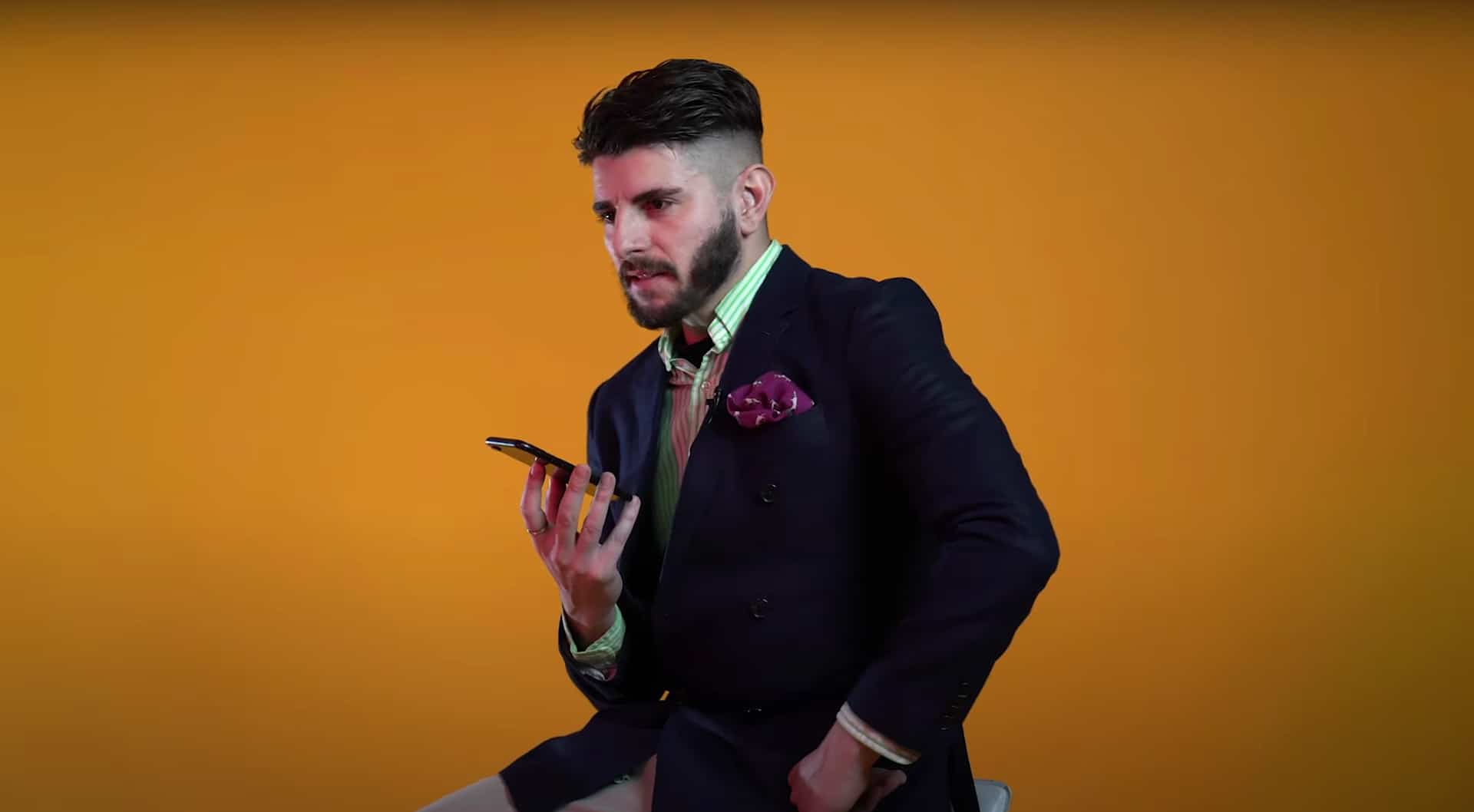 POKEMON CARDS ARE WORTH MORE THAN DIAMONDS: AN INVESTIGATION

Original Content|Goat News
The Pokemon franchise originated in a Japanese gaming magazine in the 1980s. Satoshi Tajiri and Ken Sugimori, the writer and illustrator respectively, then took Pokemon to the next level through role-playing games, published by Nintendo. Next came the Pokemon trading cards, in 1996 – under a year into the release of the first game. What
read more 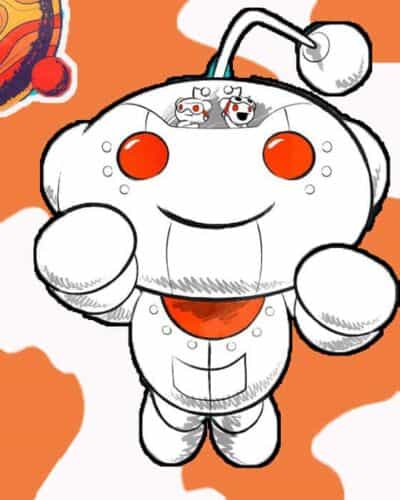 Original Content|Goat News
Reddit is the 8th wonder of the world, where the weird and wonderful minds of people on the internet collide. Nothing’s too niche in this space, from tea enthusiasts to toe suckers; you name it, there’s a community for it. It’s a place where conversations are unfiltered, and people can talk about anything they want
read more